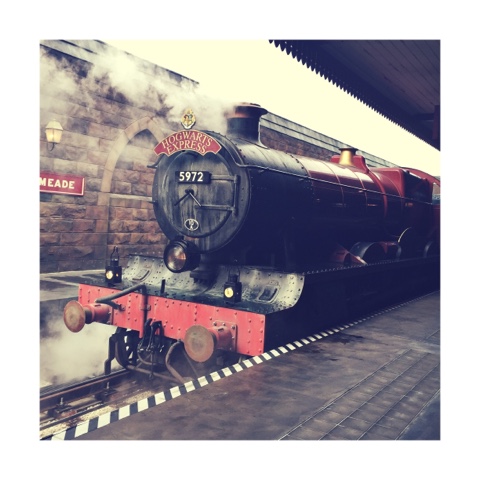 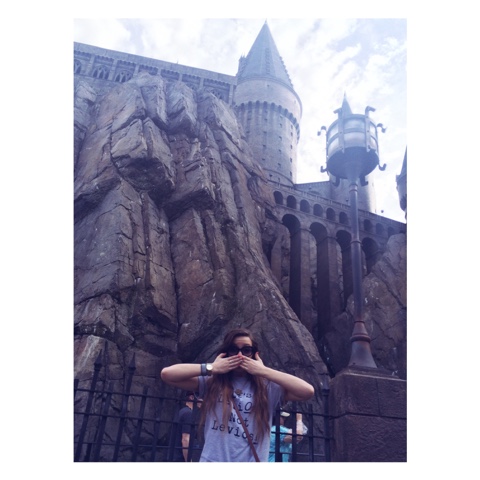 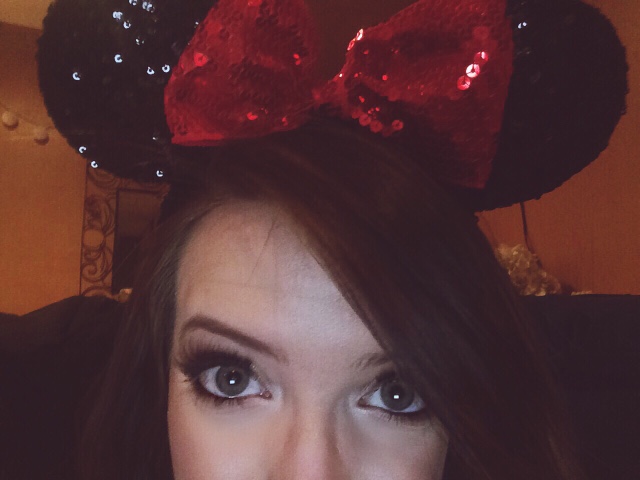 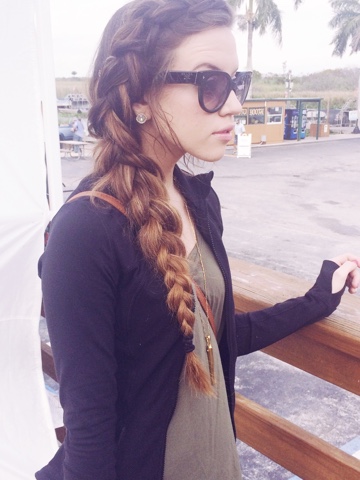 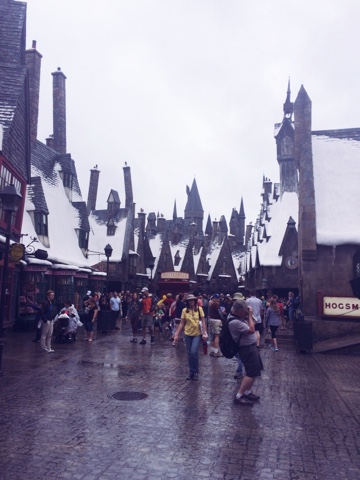 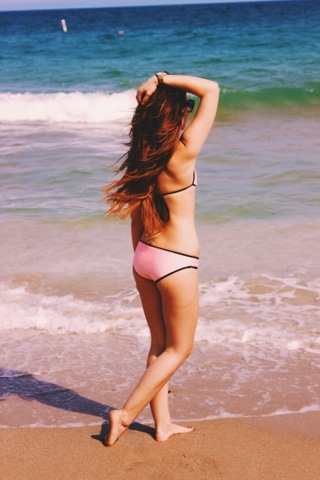 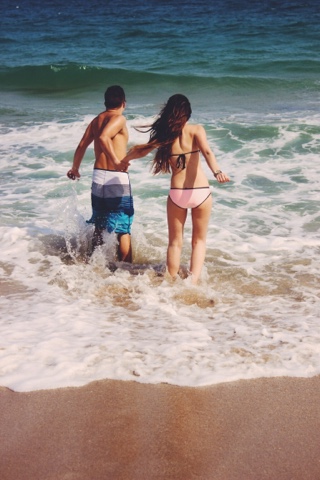 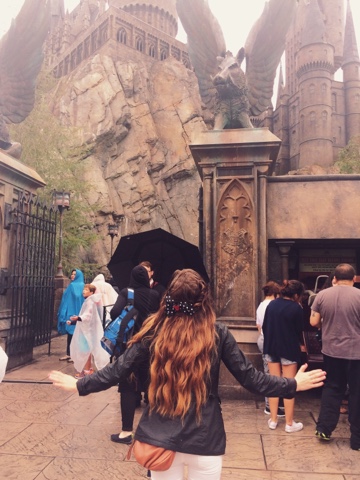 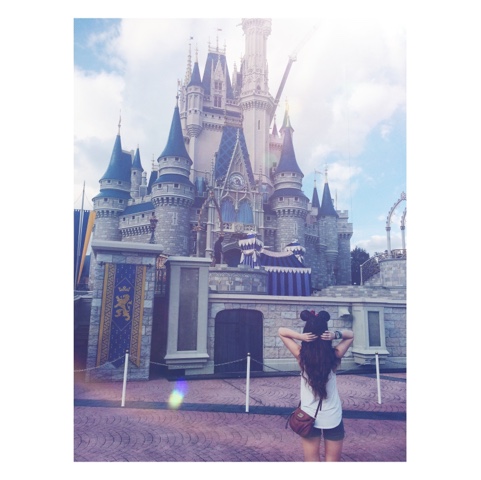 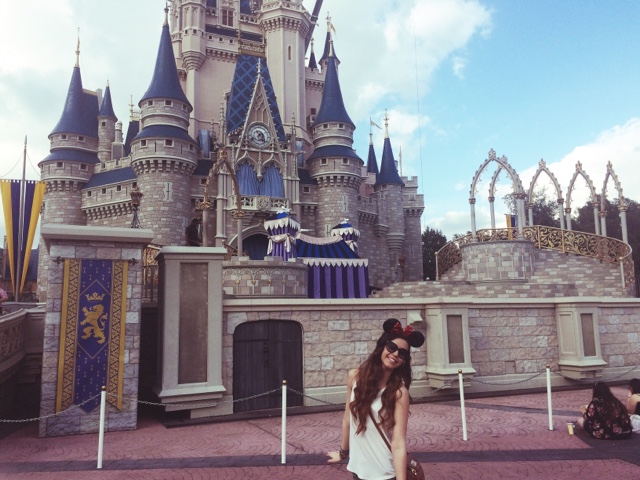 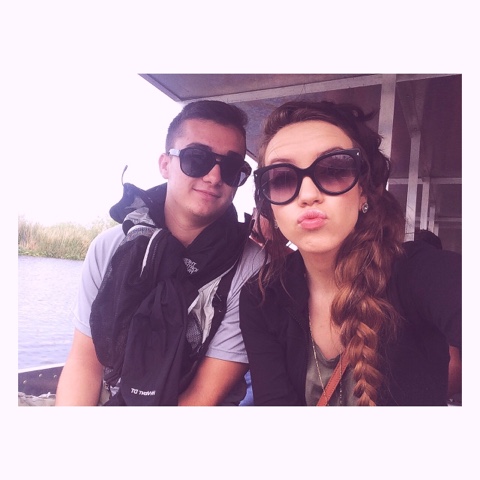 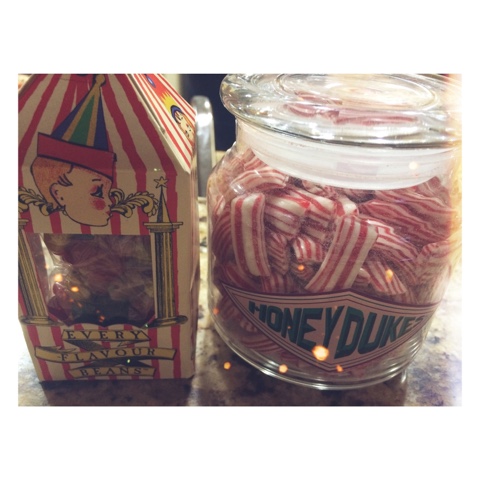 So, Recently as you may know if you follow me on Instagram (hndelavega) I just went to Florida! It was awesome I’ve never been across the country, let alone even to Disneyworld.. and yes it was really  a very magical place, But we also made it to Universal Studios and went to The Wizarding World of Harry Potter, which was incredibly magical!!! I am such a Harry Potter nerd it literally made my life, I couldn’t even begin to describe how phenomenal it was! The rides, Hogwarts, all the little shops, The Hogwarts Express, Diagon Alley, all the little nuances and details were amazing!! I really don’t go on many crazy rides but I ventured out of my comfort zone and boy oh boy am I glad that I did! When we went into Hogwarts there is a ride at the end called The Forbidden Journey and you walk through Hogwarts to get to it, and let me tell you it was the craziest roller coaster I’ve ever been on, but it was also one of the best rides I’ve ever been on. I still can’t get over how awesome it was. They really made you feel as though you were in the movie and like you were flying, I just couldn’t believe it. I probably said “this is awesome” Over a million times walking through everything. Disney World was amazing too, We just didn’t have enough time to see everything we wanted to.. We stayed at the resort Caribbean Beach, which was so nice, All of them around there are and it’s so easy to get around places! We did go on Splash Mountain and OF COURSE we got put in the front and got soaked!! Haha But it was a great time. We got to see the electric parade at night and fireworks it was very magical!
After spending a few days in Orlando we went to Ft. Lauderdale to chill at the beach, Which the beaches there are so great. We went to a quaint little area called Ft. Lauderdale by the sea and there were such cute little shops there and restaurants and little Ice cream places, it was great!! We also went to Alligator Alley and got to see a alligator show by Paul the guy from Animal Planet, He’s from Gator Boys.. This guy was CRAZY! Those alligators were like his family I mean he was literally sitting on them and putting this hand in their mouth!! It was quite awesome though!
Florida definitely didn’t do any good to my hair, I curled it the day we went to Disney World and by the time we got there it was soo poofy and frizzy it wasn’t even worth it! Haha So my hair stayed in braids for the rest of the trip, It was quite nice actually, quick and easy!
I definitely want to go back to Disney World and Harry Potter World it was just too amazing. I loved every minute of it.
I know these pictures are all pretty poor quality that’s because they’re all taken on my phone, I didn’t bring my camera places just cause it was too much of a hassle, But that’s okay I got a TON on my phone!:)
❤ 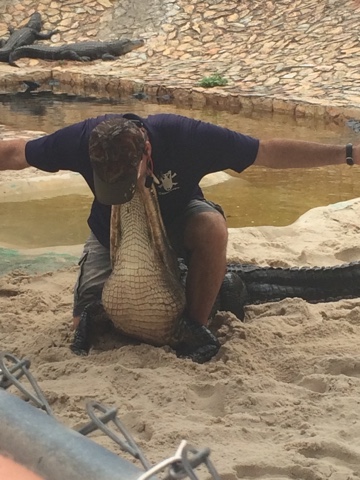 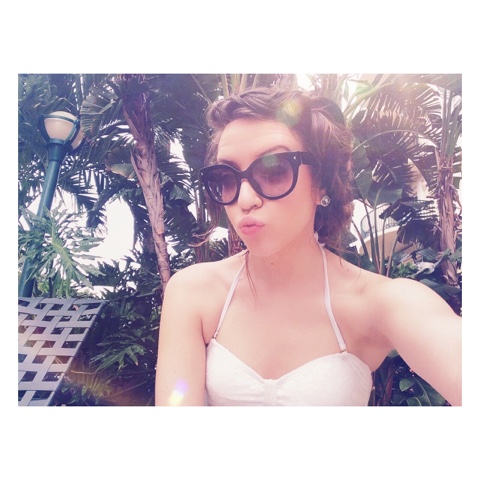 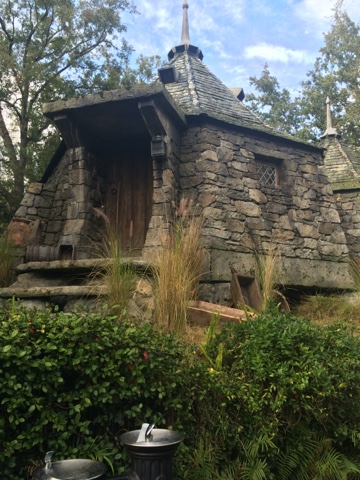